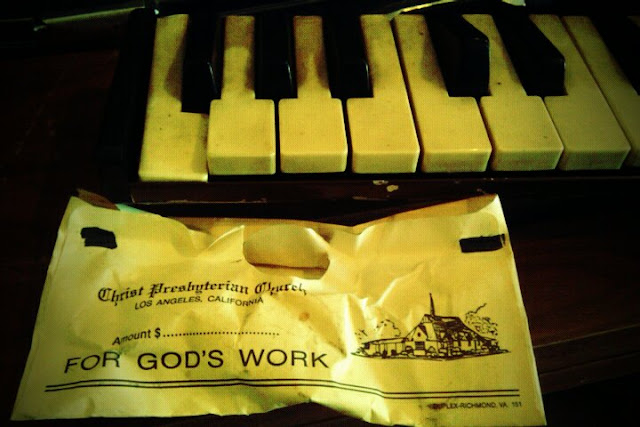 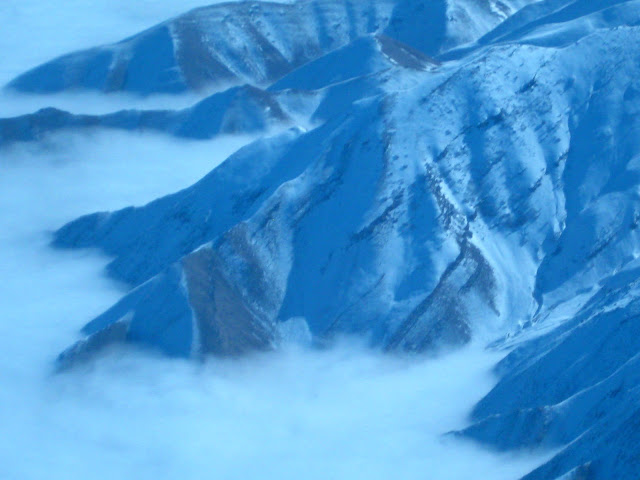 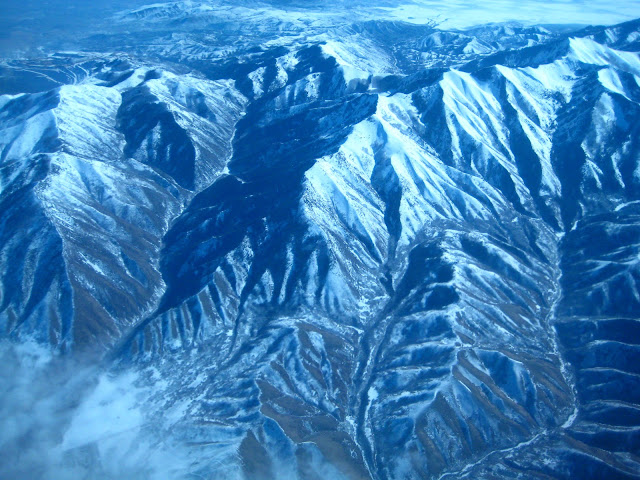 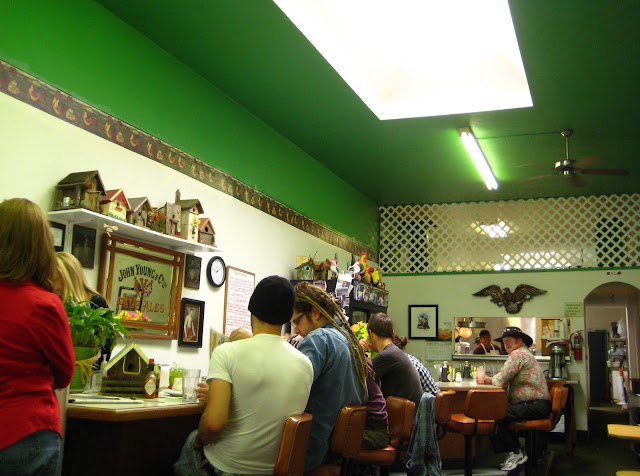 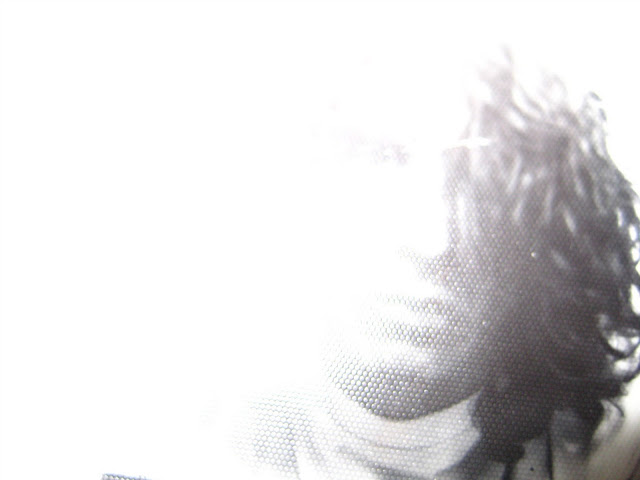 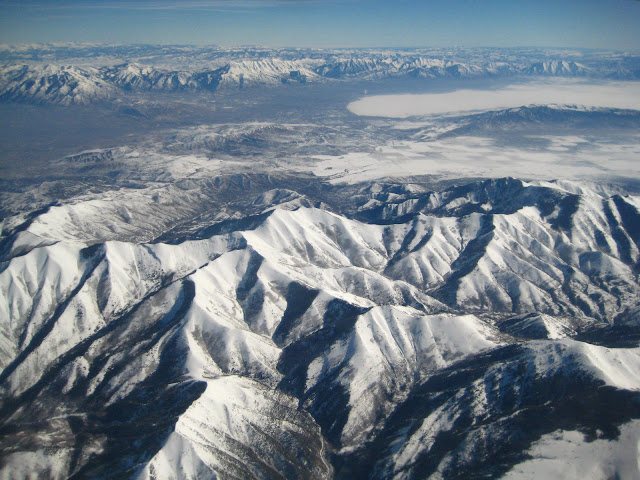 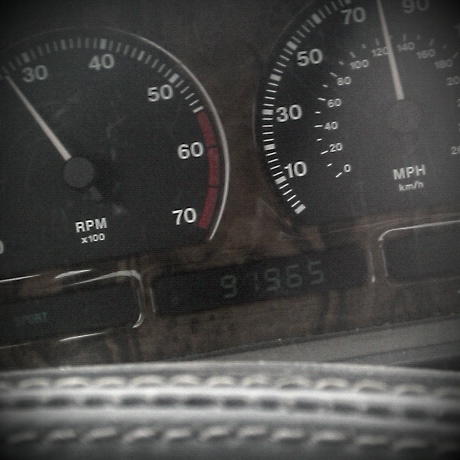 your phone rings, it's peter and he says "hello temistocles, sorry to bother you while you're living but God can't make it in today. something about a snowstorm wreck or no storm creek or a sale at Nordstrom Rack. anyways tim can you cover the 6 to 6 shift?"
i bet you'd give us a great 12 hours.
by the time summer rolls around i want to play mountains by prince around a campfire in a land called Fantasy.
white boy with dreads or cowboy with running shoes - both are great titles and terrible faux pas'. i used to pas de deux but then i gravitated towards the jetee.
isn't that you in white and black?
if i had money i'd buy you a car but i would have it customized to RRM.
during 91 - 96 i won some and lost everything. shortly thereafter i woke up in a strange bed with an axe, a video camera and an advance copy of "ain't my lookout" on compact disc.
instead of wings it's legs tonight. walking muscles taste leisurely. we all miss maria.

if santa can deliver all those toys in one night imagine what you or i could do with 12 taxfree hours of godhood? santa is has a faulty ticker and herds deer for fucksake. i know i would do zero punishing on my godshift. probably would see how many inexplicable cash prizes and organic pain relief rays i could dispense while the great bitch is still at the mall. wait, wasn't this already a morgan freeman movie?
actually started a home campfire recording of 'if i was your girlfriend'. my falsetto is rusty for sure and that song is just about how it is. when i finish it'll probably be private. that's me in a photobooth. remember our filthy hair? remember my two tone cutlass supreme from mary's uncle boris? remember the grifters playing those songs on a good night making the whole earth a little blurrier? i still dance like a 2year old with a serious face and a loaded diaper staring right into the eyes of the haters.
hope your legs are tenderized and go down easy my friend.
it's been a nostalgic few days but it's time to get back to the future sailor. the thing about maria is; she was always in the right place at the right time. i'm watching the passenger again as soon as i can.
there are so many great hypotheticals that start with; say a guy walks in and says he'll give you a billion dollars right now. only catch is, you'll have to live in gary, indiana and you will not be able to leave gary indiana for the rest of your life.
that guy almost never walks in. if he did, i'd turn him down. wouldn't you? gary, no thanks. that whole town smells like a bad breakfast.
sometimes i wear white shoes in utter defiance of all that is static and soulless and hypocritical. i wear those shoes to do my anger dance.
a cowboy hat? never. i used to put matt's up on the dashboard and open the window all the way while he slept in the van. i love that dude except for the part where he starts to sweat gin and wears a fucking cowboy hat. i'd swerve a bit. try to make it look accidental. it was too big to blow away but my wishes count for something right?
white boy with dreads? some of them can't help it. jetee gravitation, i'm enjoying our exchange. are we frightening the tourists? you are a good one.

i'd consider gary because you could spruce up a nice part of that place if you throw out the old bacon and pop tarts that litter the empty rooming houses. however not being able to leave would get less amusing after 9 days. i remember filthy hair and bad swimming decisions. the grifters, they were the gateway drug that done brung me to you and dudebendude. sometimes when i try really hard i can picture squeaking my shoes in lawrence.

i'm thinking:
the future - yeah i wanna go there.
meet ya there.

i remember a beach day in chicago. i remember lawrence,ks. i remember the crickets and the only safe toilet was the bookstore a half mile away.
i seem to remember you reciting the greatest poem ever. you spit it out right off the top of your head until the soundman turned off your mic. maybe a xmas poem? i remember being amazed at your improv skills and rolling on the floor laughing. did this happen or did i dream it. tour memories are funny that way.

off topic. i'm feeling ill with a little cold/fever thing. i sleep and wake up. and sleep and wake up. feeling kind of all alone and crabby. instead of putting my mind to something worthwhile i'm assaulted by thoughts of wishing things were different and wishing i'd made some different decisions. missing people that there's no point in missing etc. useless brain energy that can be put towards truth, beauty, creativity and fighting crime. we've all been there. anyway-
last night when this fever bug first attacked me i dreamt of animals. pets. little furry cute things. there were a ton of them and i was their keeper.
they were all over my house which, in the dream, was a mammoth place of hallways and doors and laboratories and corners. i had just bathed about 2 dozen gerbil-like things. they were sopping wet and an alarm went off in another wing of the house.
i put the wet shivering animals in a dryer type contraption and ran off to tend to some other hamsters or guinea pigs in need.
when i got back to the drying contraption almost all the gerbil-like things were on fire. frantic and in flames. the dryer was in flames. sections of the walls were black and burning embers. the animals were screaming and scampering around spreading fire. i splashed bath water and beat them with a towel. they were charred and dying. only one survived and he seemed kind of smug. he was unharmed. dry and cute wiggling his little nose and batting his tiny eyes.
i was glad his life was spared but he made me a little suspicious. i took the surviver into another room filled with these little furry fuckers. that's all i can remember.
fever dreams can be your friends or can be your enemies. angels ice our brain next time we're pulled under into sleep. sometimes i hope dreams are not visitations. sometimes i want trains to be trains.
yeah. the future, i wanna go there too. the present needs to blow it's stuffy nose and accept the present with gratitude and grace even if it feels lonesome and fevery right now. see you there my friend.

ok, another fever dream. this one took place this afternoon. fell asleep with the sun on me and the window open.
my friend's kid is sitting there. he's about 11.
it's my job to install metal teeth into his mouth. the whole thing is taking place on my friend's front porch. i have shitty tools and a glue gun. the kid is unusually docile. the metal teeth i'm installing look like shards of shrapnel. i'm doing a sloppy job in a hurry. woke up before i could finish.
theraflu. eff.

i did do poetry in lawrence. the grifters were done so i came out and started with something about a palm pilot, i recall asking someone in the audience if they were jesus, something about santa and yes, it was or i was cut off. i was on a good roll. the words were sliding out my ears.

fever dreams. i can never recall what got me there. sometimes i wake up covered in wet and i'm not sure if it was because of poison, dreams, dreaming about Poison, or just letting things out. either way i hate Poison.

i'll mail you a dream. 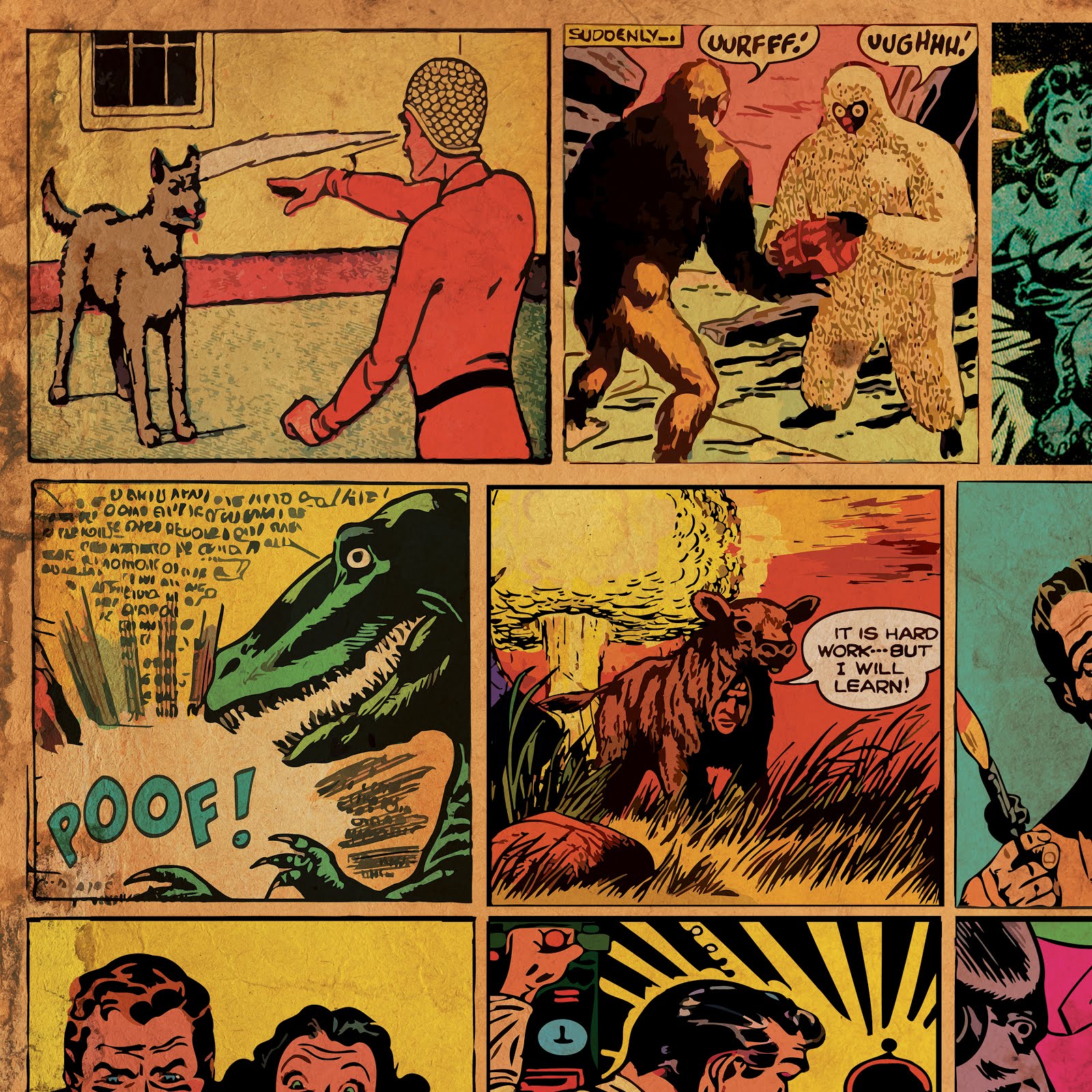 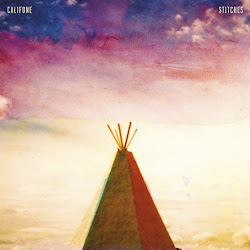 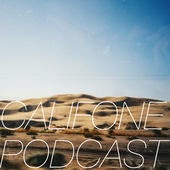 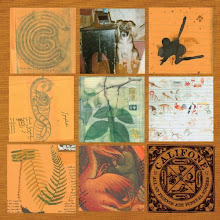