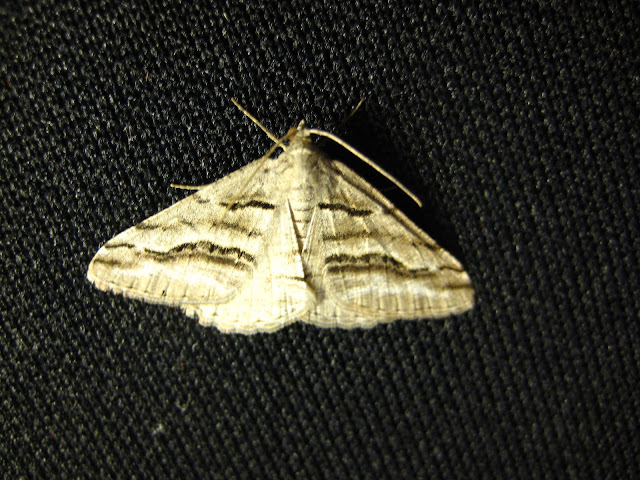 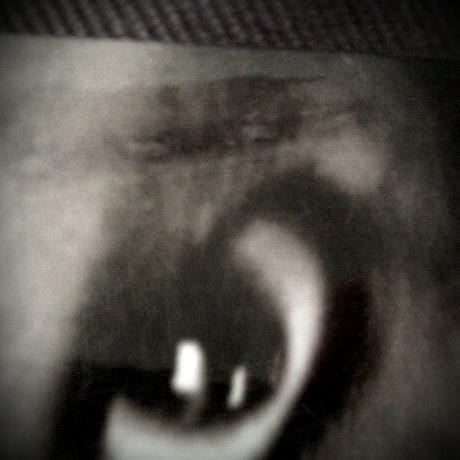 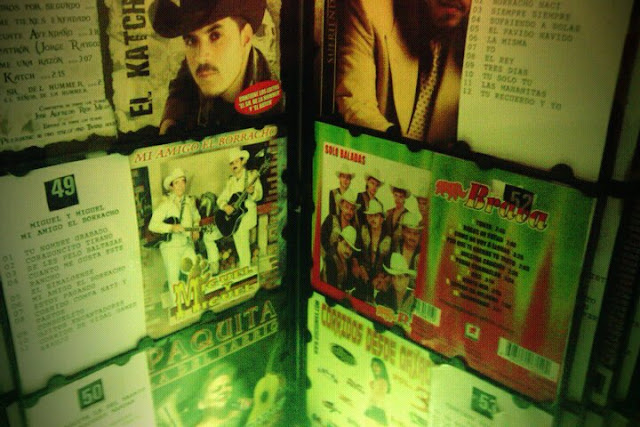 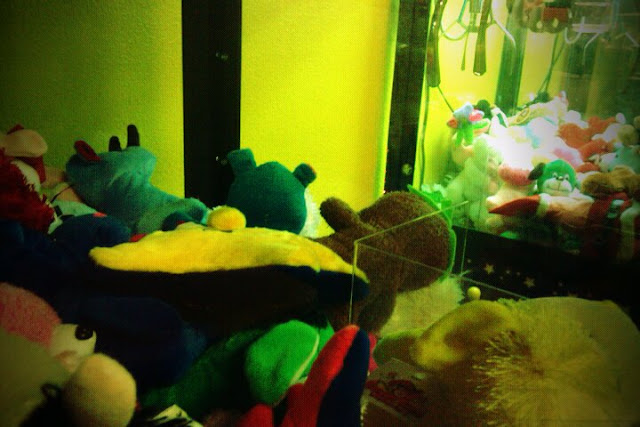 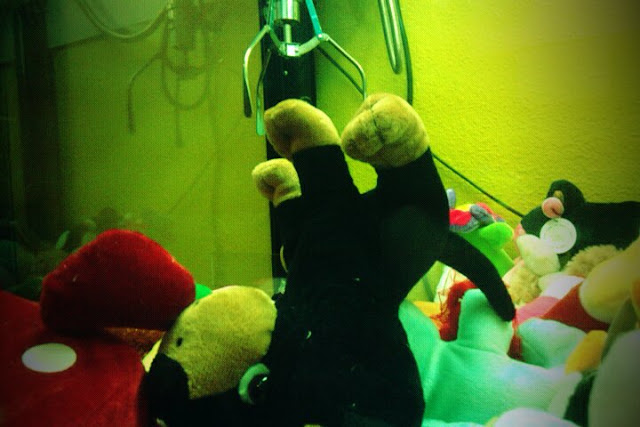 please love one another.
Posted by root crown arts at 10:41 AM

them animals need love. the moth should organize their escape. i used to wear a cape until i was told it was towel. i was a rhyme fighter. once i removed the towel i was covered in static cling. balloons would not leave me alone, but they and their actions would trigger documents from my past to come to light. one time i was headed to the light but thought it was too bright so i returned to my body and my sunglasses. whilst not speaking of weddings, i wonder if miguel y miguel would play at the stuffed animal wedding anniversary? that would be a good time.

when i was a child most of my friends were of the stuffed variety. we would all sit up late into the evening, huddled around the flashlight in the night fort, contemplating why we were sent to the this particular planet. years later i had to use their insides to make my pillow more comfortable. whoa the human manatee. whoa. man.

tim, you are always cleared for takeoff. xom.

hey miche,
we'd need a glass cutter or a roll of quarters and true skill at the crane to save them animals. that moth is flighty & feebleminded. i don't know if i can get behind any plan of hers.

when i was little the old old man would sometimes mutter- 'i couldn't get lucky in a whorehouse with a pocket full of change." self pity i guess. when i finally understood what a whorehouse was i always wondered why he didn't carry paper money when he walked into there. huh. not a lotta luck involved. i never did buy 97% of that guys laments. those were the days before the seatbelt laws. good times in the great depression...he wore nice cologne a smell that is just about extinct. he was the greatest whiffle ball pitcher i've ever seen. ate snails without a pin and spiked his coffee every morning. did things with his false teeth that shouldn't be done.
but the crane's a con anyway you cut it.
i had that same cape. my brother did too. he didn't realize it was a towel until it was very late in the game. like too late.
the fort, the flashlight...ahhh. that was our world war one. that was our trenches. the stuffed were our fellow soldiers. we had to whisper in there while we waited for bombs. fun.