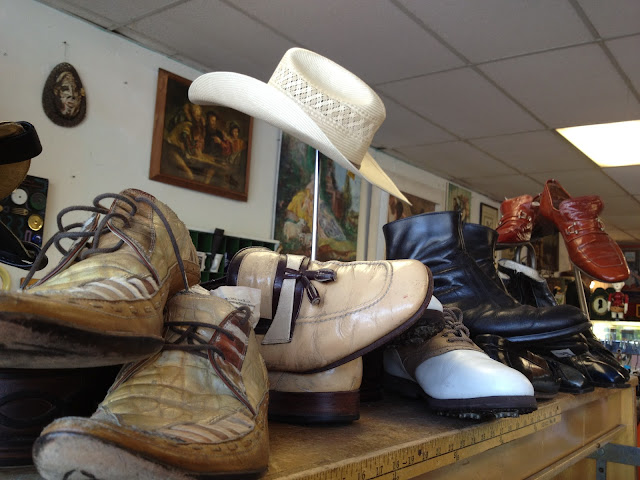 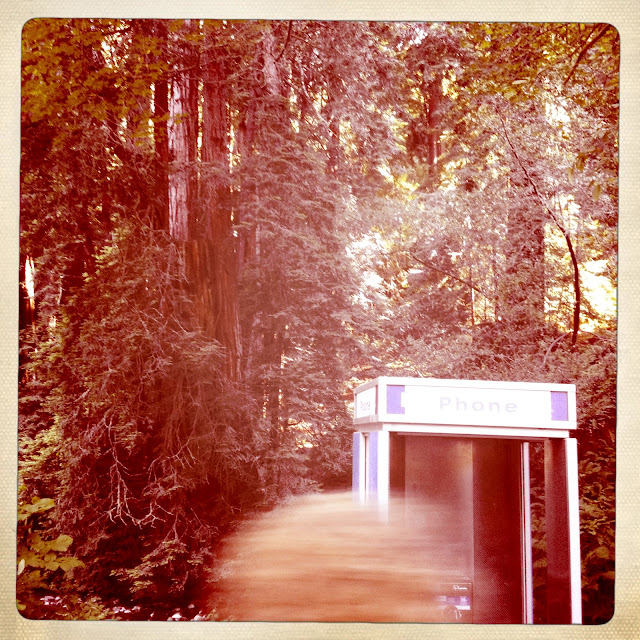 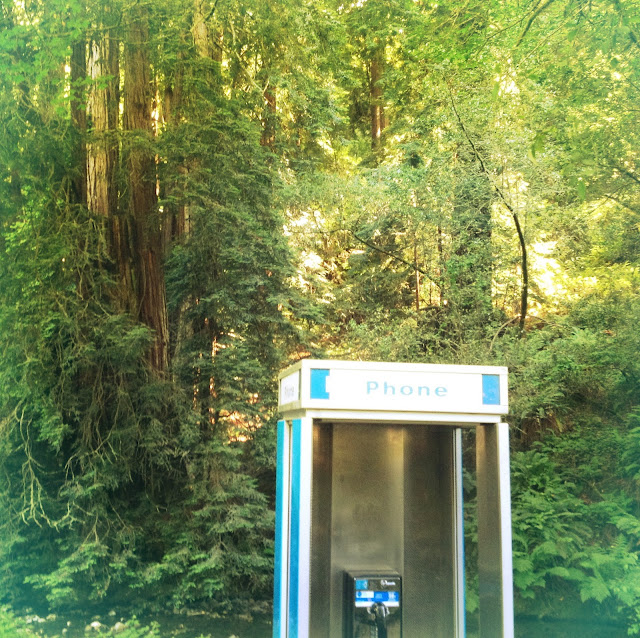 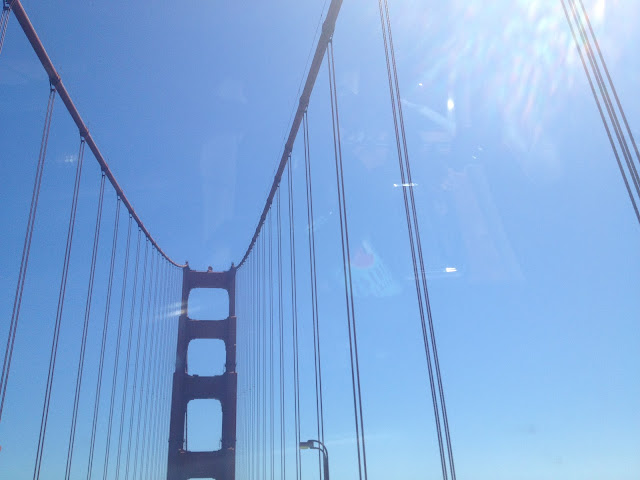 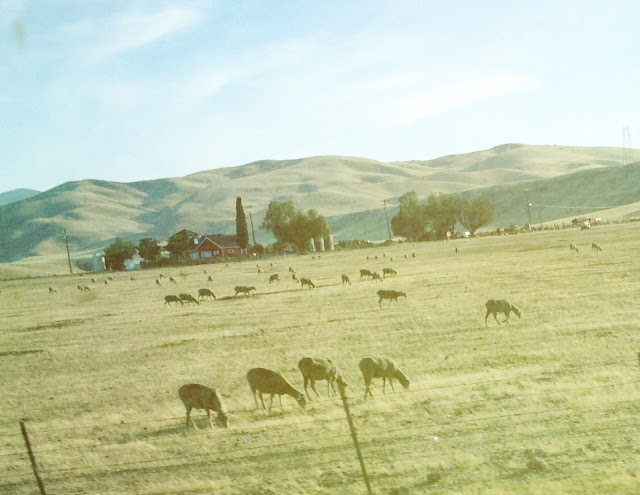 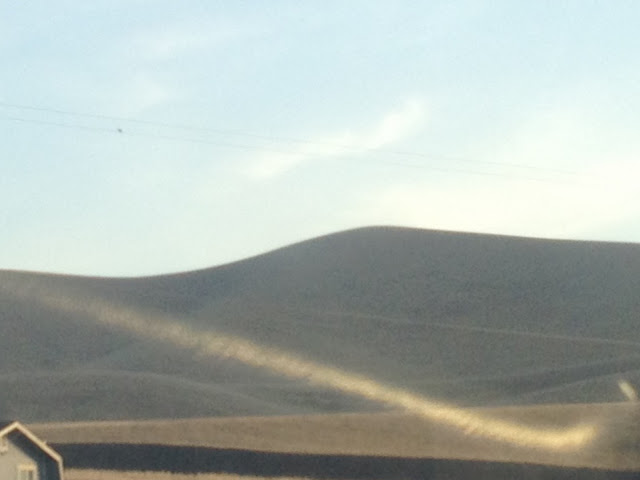 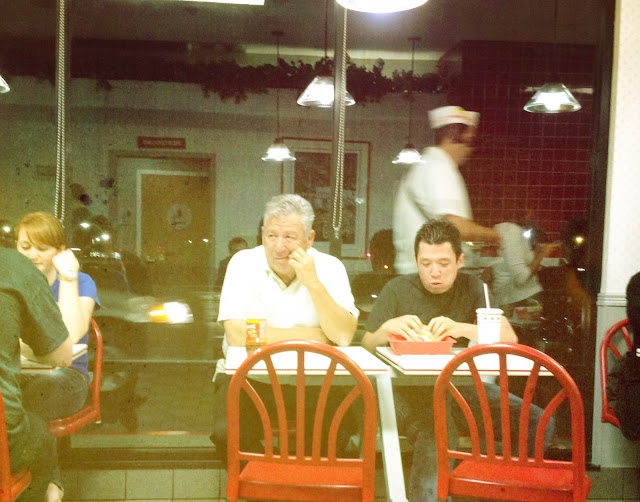 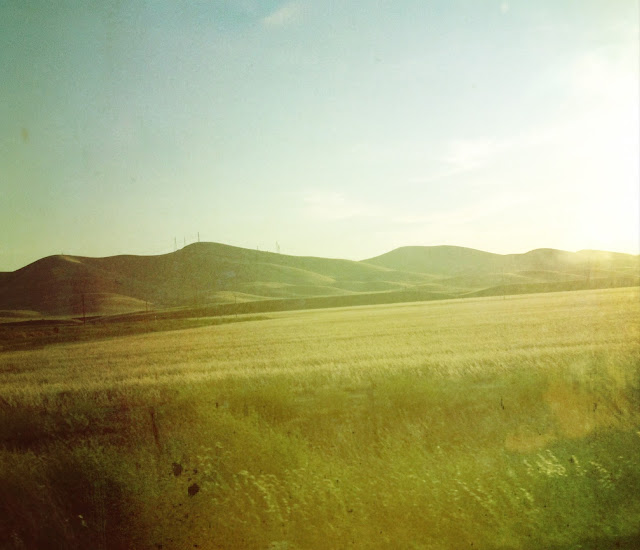 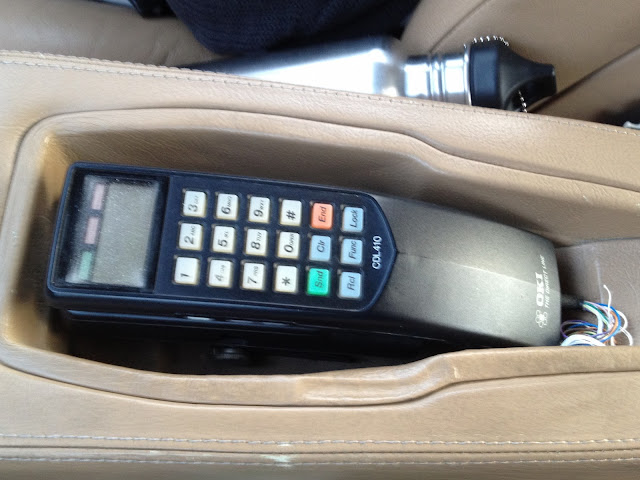 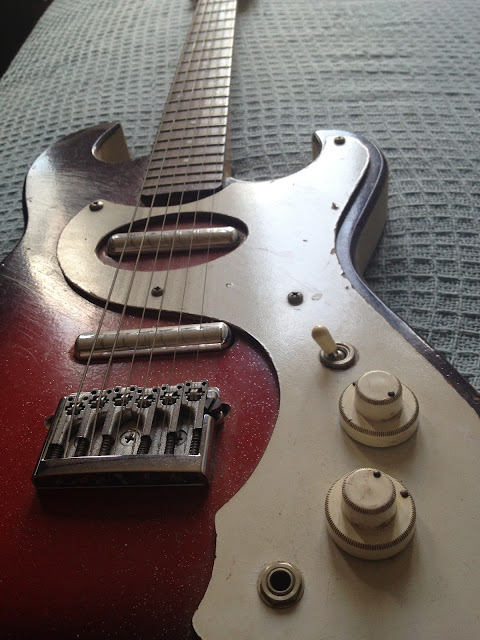 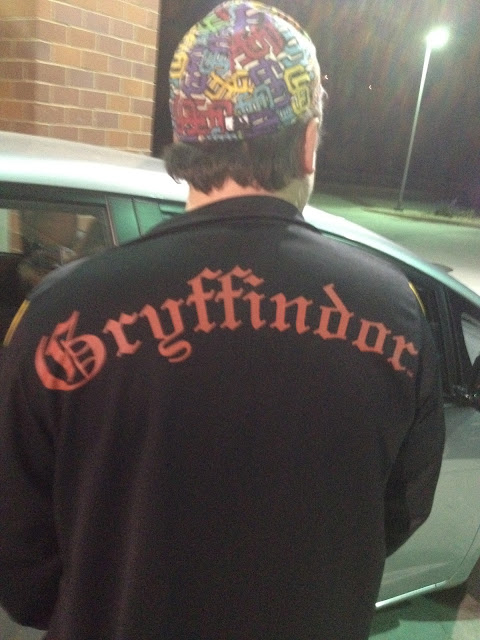 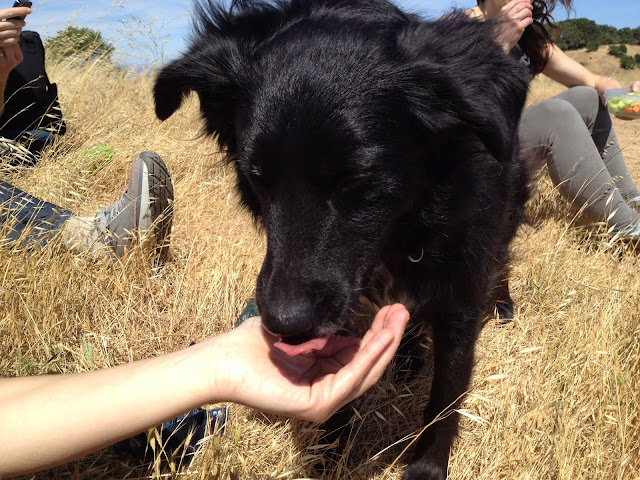 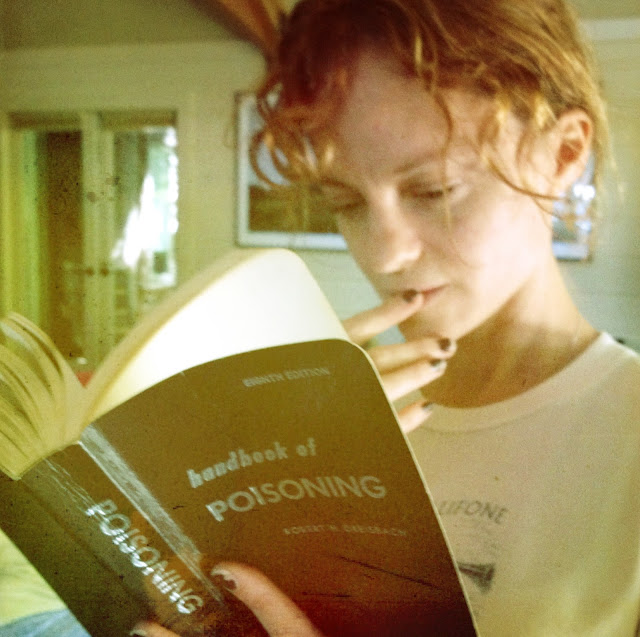 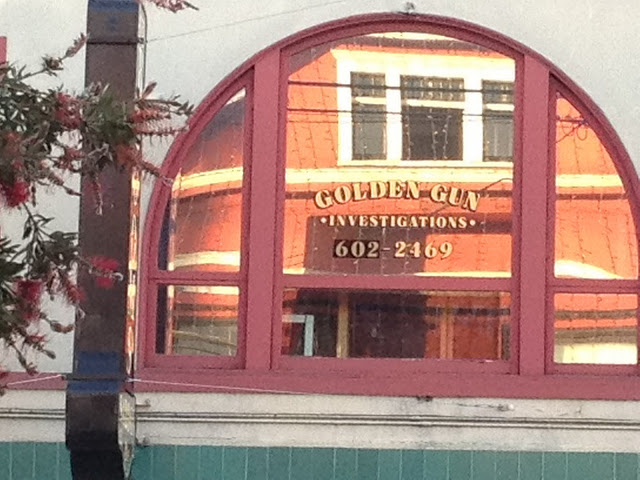 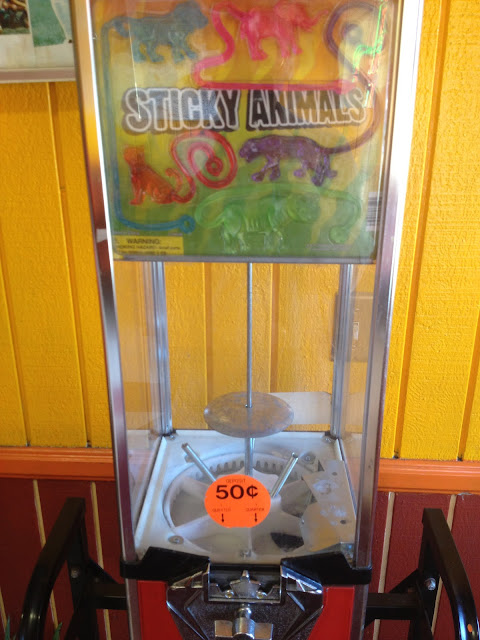 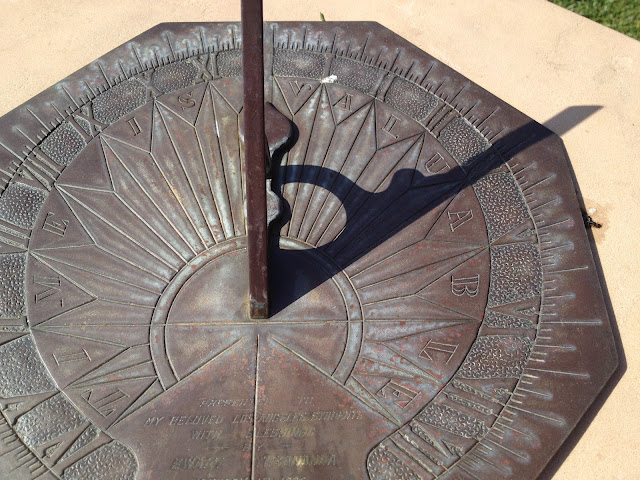 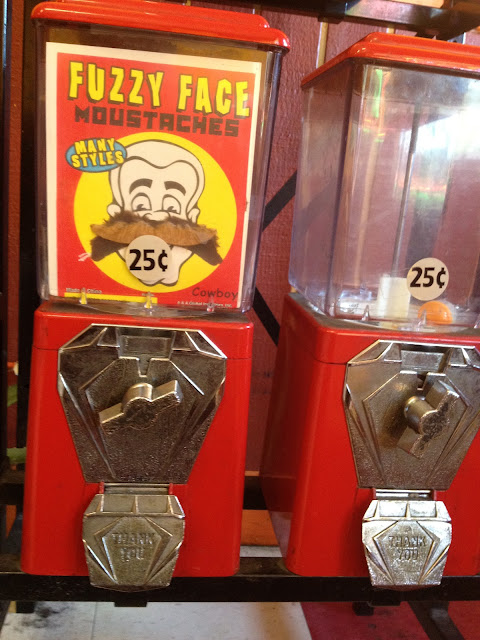 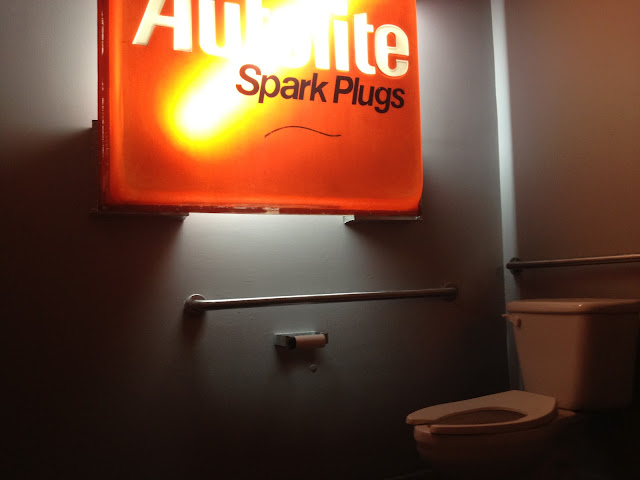 where did the sticky animals go?

we can only guess.

guess...and hope for the best really.

I am guessing that some of those sticky critters are sporting fabulous fuzzy moustaches wherever they ended up. At only a quarter, not all of them could have refused.

the internet is for oversharing right? here's the long answer--
I've spent the last few years struggling to reassess my relationship with music and songwriting- why I still do it and if I want to still do it - Inspiration and how it wants to be expressed.

Since I was a little kid I always found entire worlds in records and songs. Music was how I found myself and saved myself and how I talked to god and how
I listened to my soul. I dreamt music. it was everything to me.

Then it went away. maybe things got stale with the people in my band from years of touring and personal differences or I just dried up and let the cynical, sad part of me take over. I'm not sure.. I could still play for other people but I couldn't play for myself. there wasn't too much I could find in music- or in much of anything else that made any sense. every once in a while I'd get an idea for a sound or a song and I'd write it down or record it but nothing really struck me or inspired me the way it used to. I knew I didn't want to make a bad record or imitate what I used to do. I've never ever made a record that I wasn't fully inspired to make and release and I promised myself I never will.
so - I got some free time last spring and kind of forced myself to write and listen to music again. at first it was torture and I'd look for any excuse not to pick up a guitar. eventually a few good ideas started popping up and things started slowly opening. I'm beginning to bust through some walls and get excited about some of these songs. last week I actually went into a studio with some new people and started to record califone songs again. so far it feels pretty good and it sounds great. Looks like this could be different and better than anything we've done before. it'll be a califone with some different people and different sounds, so.. yeah--new album is coming along, thanks for asking.

Tim, your explanation of the recent lack of a new album is sad and scary and exciting and inspiring. Thank you so much for sharing it and i hope you continue to enjoy writing, recording, and playing again. But i mainly stopped by to say that tye more i look at your photos, the more i like them and appreciate your photographic viewpoint/ style.

Thanks so much for the kind words D!
I'm pushing through it- the cameraphone definitely helps with keeping the antenna up and staying receptive. it's all around us, songs are visual right? songs are pictures. songs smell funny.

You're welcome. And... well, yes. Because what we get from songs and pictures and smells are all akin to sense memory. At least I think so.

You took all of these with a camera phone? What phone?

sense memory yes. our brains are funny that way. music, smells, tastes, pictures trigger some things that are way beyond logic sometimes.
the photos from the last 6 months or so are from an iphone. regular camera apps.

Exactly. And "songs smell funny" is my new catch phrase.

Well, the photos are even more impressive knowing they were taken with a phone. A little upsetting. I've been resisting buying I-anythings, but I haven't been able to find a decent camera phone outside the iphone.

came back to see if there was, in fact, news of new music. glad i checked! and ps, that's not over sharing. that's just being honest. good luck! this news is smiling news.