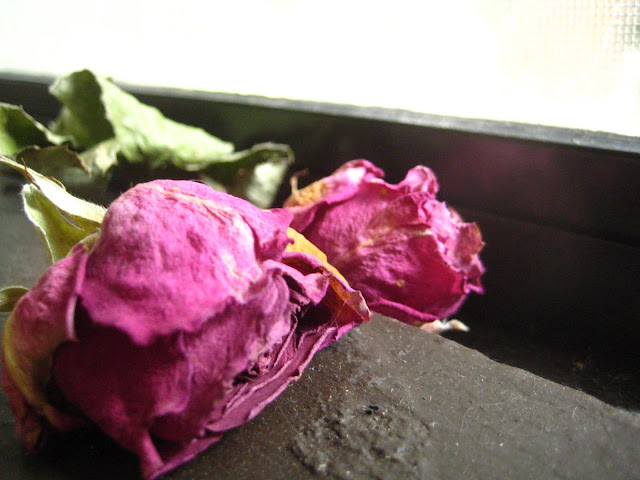 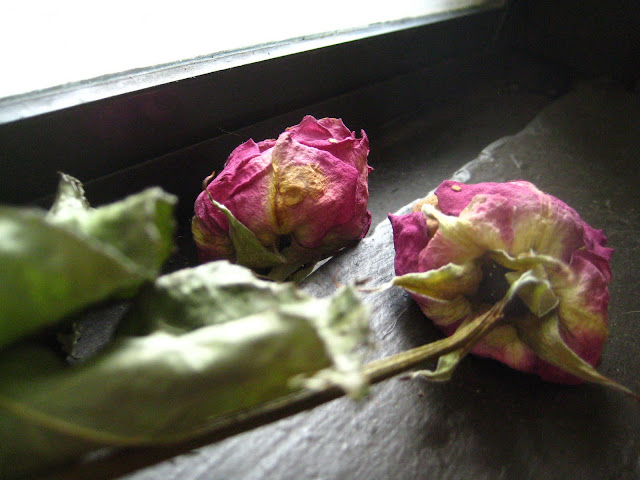 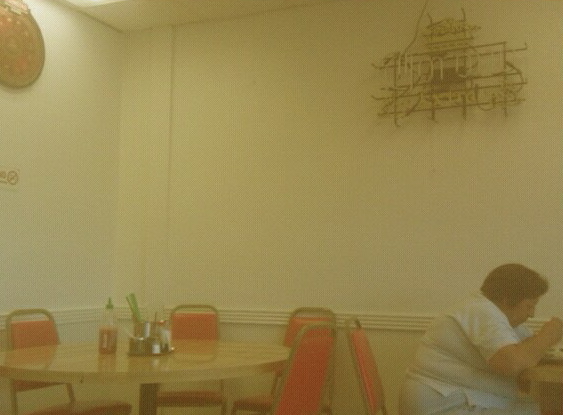 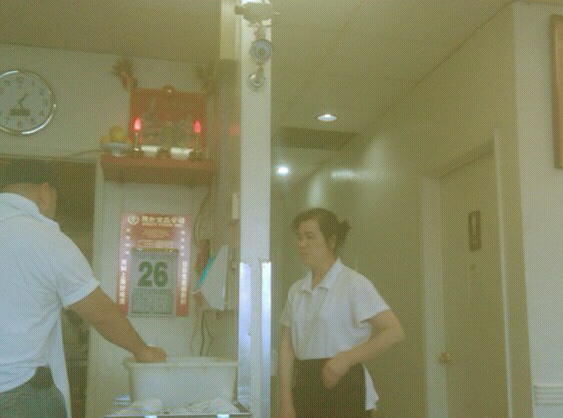 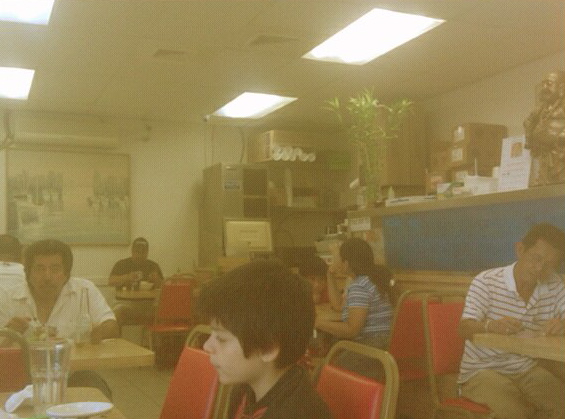 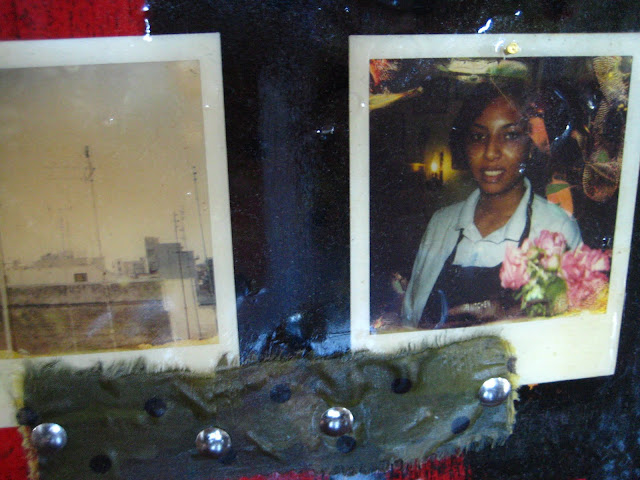 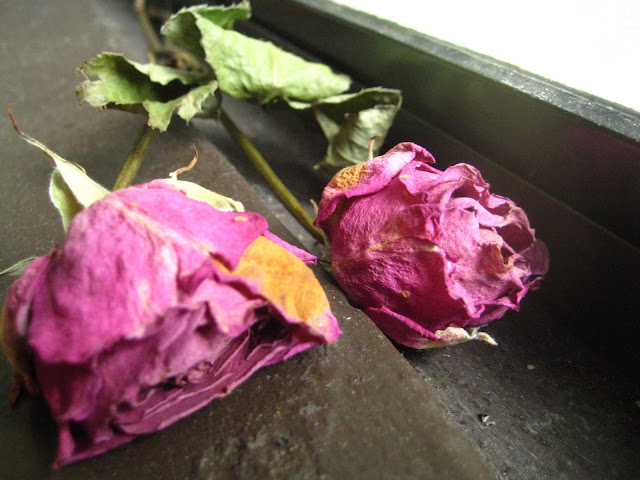 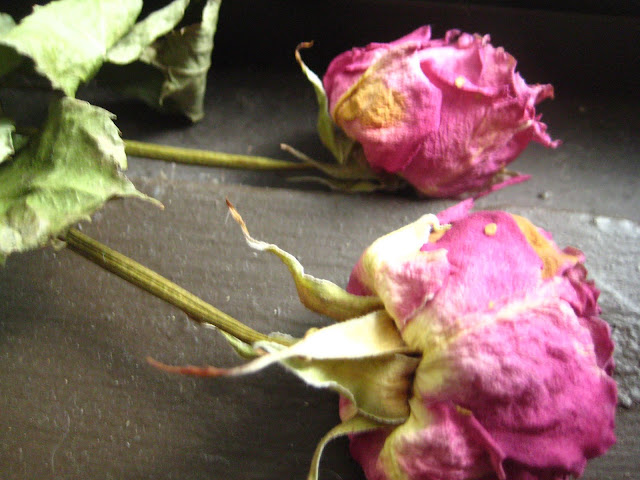 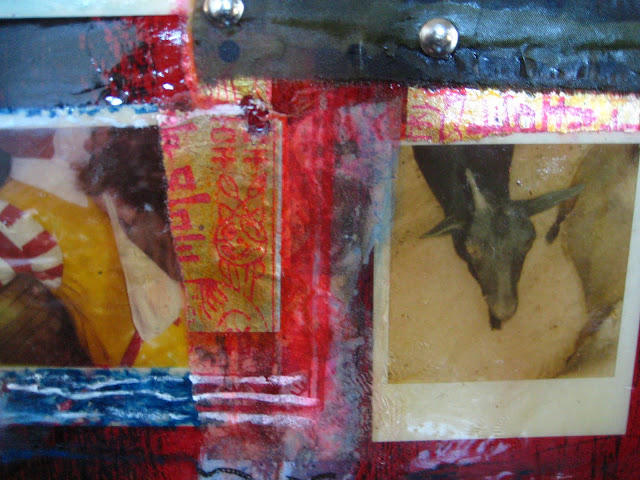 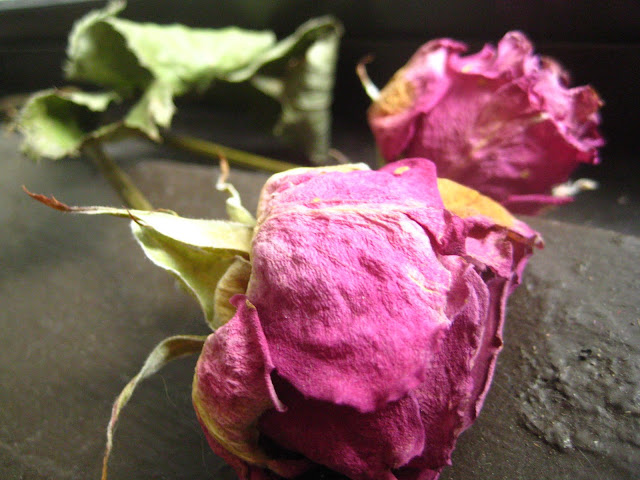 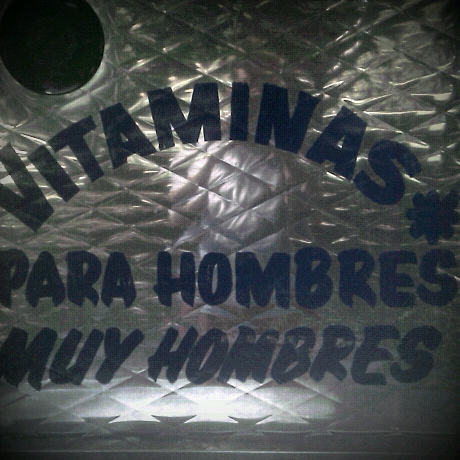 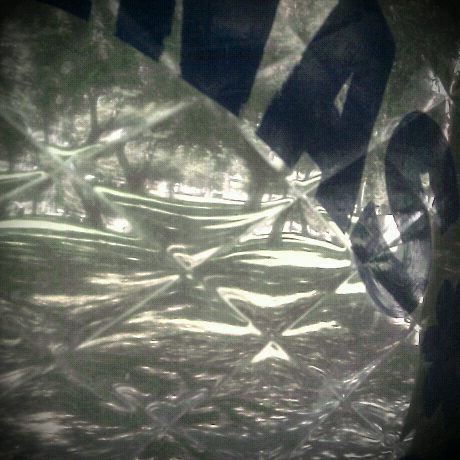 Some of these are fucking gorgeous--I love, love, love the beauty in the light, the shadow, the decay, and the past--all things perishable.

One more thing: I quickly scrolled through these again and the flowers bring up strong emotion for me. A sorrow somehow so lovely--a sad beauty and I wonder if there is there a word for that in the English language. T

is this it? portuguese word. hummmmmm.

Saudade (singular) or saudades (plural) (pronounced [sɐ.uˈdadɨ] or [sawˈdadʒi] in Portuguese,[1]) is a Portuguese word that can be translated as "longing, yearning", which describes a deep emotional state of nostalgic longing for something or someone that one loves and which is apart. It often carries a repressed knowledge that the object of longing might never return.
Saudade has been described as a "vague and constant desire for something that does not and probably cannot exist ... a turning towards the past or towards the future".[2] A stronger form of saudade may be felt towards people and things whose whereabouts are unknown, such as a lost lover, or a family member who has gone missing. It may also be translated as a deep longing or yearning for something which does not exist or is unattainable.
Saudade was once described as "the love that remains" or "the love that stays" after someone is gone. Saudade is the recollection of feelings, experiences, places or events that once brought excitement, pleasure, well-being, which now triggers the senses and makes one live again. It can be described as an emptiness, like someone (e.g., one's children, parents, sibling, grandparents, friends, pets) or something (e.g., places, things one used to do in childhood, or other activities performed in the past) should be there in a particular moment is missing, and the individual feels this absence. In Portuguese, 'tenho saudades tuas', translates as 'I have saudades for you' meaning 'I miss you', but carries a much stronger tone. In fact, one can have 'saudades' of someone whom one is with, but have some feeling of loss towards the past or the future.
In Brazil, the day of saudade is officially celebrated on January 30.

The famous saudade of the Portuguese is a vague and constant desire for something that does not and probably cannot exist, for something other than the present, a turning towards the past or towards the future; not an active discontent or poignant sadness but an indolent dreaming wistfulness.

this is exactly it.
thank you.
i don't know how you knew to find this perfect word.
i know portuguese musicians. I once listened to them play in a candle lit white tent for the entire night. They did not stop until the sun rose. The old folk songs filled the space with saudade.
good word.
sigh.

Saudade? all i know is Tim's love is king.

oh flecton. my love is truly king. I believe this is the word you're looking for...

"Sussudio" is a song by Phil Collins, released as a single in February 1985. The song is also the first track on Collins' third album, No Jacket Required, released in January of the same year. The song entered frequent rotation on MTV in May, and by 6 July, both the single and the album reached number one on their respective US Billboard charts.[1] The music video, which was filmed in a pub owned by Richard Branson, featured Collins playing the song to a crowd that is bored at first, but gets excited and starts dancing when Collins begins performing.
The main lyric came about as Collins was improvising lyrics to a drum machine track he had programmed: "suss-sussudio" was a wording that scanned improperly. After trying to find an alternative word to fit the rhythm, the singer decided to keep "Sussudio" as the song title and lyric. The song is about a normal crush that a schoolboy may have on a girl and that by saying "suss-sussudio" may raise speculations about the boy having a stutter. The song was received mostly positively, and has been mentioned in numerous moments in pop culture.[clarification needed]
Quote from American Psycho:
"Do you like Phil Collins? I've been a big Genesis fan ever since the release of their 1980 album, Duke. Before that, I really didn't understand any of their work. Too artsy, too intellectual. It was on Duke where Phil Collins' presence became more apparent. I think Invisible Touch was the group's undisputed masterpiece. It's an epic meditation on intangibility. At the same time, it deepens and enriches the meaning of the preceding three albums. Listen to the brilliant ensemble playing of Banks, Collins and Rutherford. You can practically hear every nuance of every instrument. In terms of lyrical craftsmanship, the sheer songwriting, this album hits a new peak of professionalism. Take the lyrics to Land of Confusion. In this song, Phil Collins addresses the problems of abusive political authority. In Too Deep is the most moving pop song of the 1980s, about monogamy and commitment. The song is extremely uplifting. Their lyrics are as positive and affirmative as anything I've heard in rock. Phil Collins' solo career seems to be more commercial and therefore more satisfying, in a narrower way. Especially songs like In the Air Tonight and Against All Odds. But I also think Phil Collins works best within the confines of the group, than as a solo artist, and I stress the word artist. This is Sussudio, a great, great song, a personal favorite."

i'm drying flowers from the hospital or host petal.
my baby is sleeping and dreaming of slipping.
mom is napping and restoring her maternal battery.
i have your voice spinning in platter formation.
ben's triangle just woke the child.
the child spoke.
her first word: syncopation.

so sweet. welcome to the world.